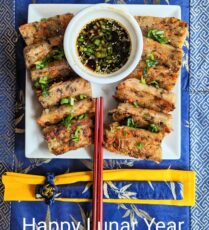 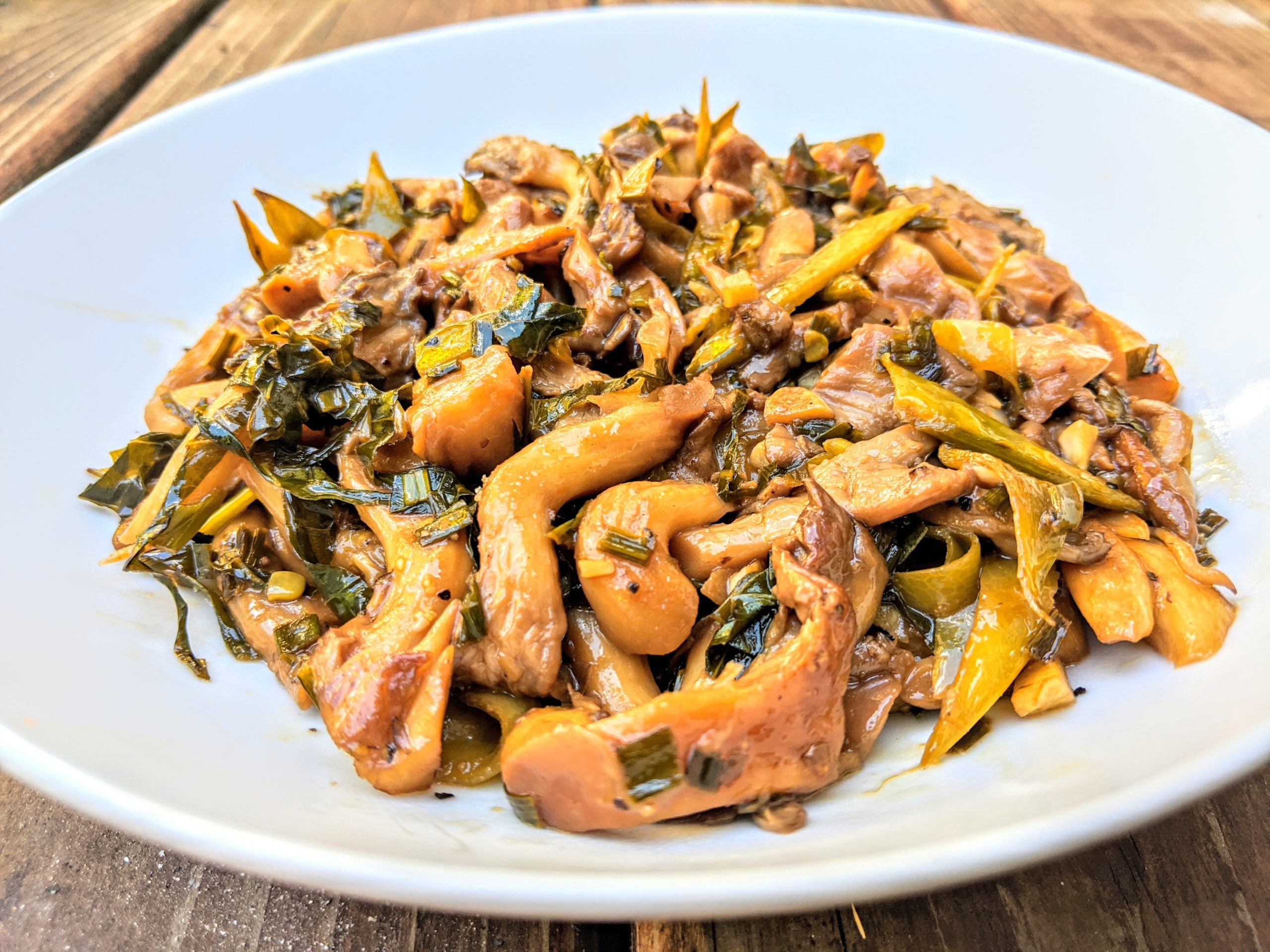 Once you discover how tasty stir-fried oyster mushrooms are, you will (as I did) wonder why it took so long to incorporate them into all sorts of fun dishes. But first…

A little background on oyster mushrooms

Even though oyster mushrooms are one of the most consumed mushrooms (after cremini, portobello, and white), they are now gaining major popularity among vegans and vegetarians in the Western world. Fun fact: It was the Germans who first cultivated them during WWII to feed their troops and opened the way for the rest of the world to commercially cultivate them on straw and other mediums. If you are new to this mushroom, you may have unknowingly tasted it in mushroom oyster sauce in Asian restaurants thinking it was made with sea oysters!

Pearl oysters or tree oyster mushrooms come in different colors like yellow, pink, blue, and white. The yellow and white are the most popular. They differ from king oyster mushrooms in both shape and flavor even though both are grown in similar ways.  Pearl oyster has a fan-like cap and must be picked when young otherwise the skin is tough and it tastes acrid.

King oyster mushrooms, on the other hand, have a thick stem and a tiny top and they are meatier than their counterpart. If you use a fork and shred the stem you will obtain a meaty texture that eerily resembles pulled pork! Truth be told, I have never eaten pulled pork (even in my meat-eating years). I have however seen it in restaurants, and meat-eating friends of mine were truly blown away at how similar the texture was.

Considered a low-calorie mushroom (100 grams = 33 calories), the oyster mushroom delivers a good amount of protein, folic acid, Vitamin B6, and Iron. It is also known for its anti-oxidant, anti-viral, and anti-allergic properties. Don’t you think that it should be part of everyone’s diet?

Where to buy them

I now live in the Pacific Northwest, where mushrooms grow everywhere, so for me, the best place to find both pearl and king mushrooms is always at local farmer’s markets because they will have the freshest ones picked the day before. Next is Asian grocery stores since they also carry them in the refrigerated section. I am starting to see pearl oyster mushrooms more in regular grocery stores along with shiitake, portobello, and white caps. If your store doesn’t carry them, just ask the produce manager/buyer to order some.

How to clean them

Because they grow in trees they have never been in contact with the ground so you won’t need to clean them like chanterelles or fresh porcinis. Just inspect them and if you find some dirt, just flick it off. Never use water!

How to use them

Basically, you can braise, sauteed, marinate or grill them. They make a great addition to pizzas, stews, soups, you name it! 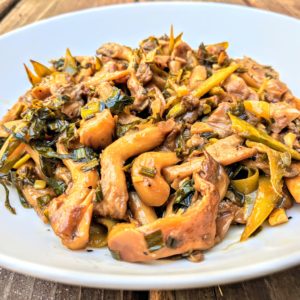 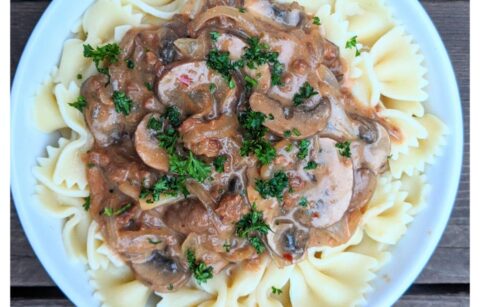 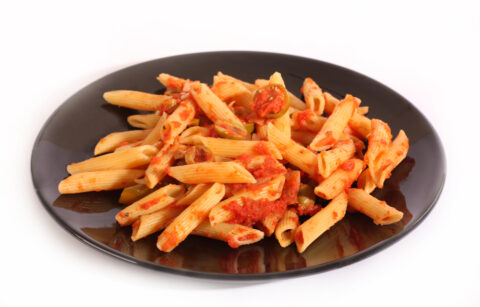 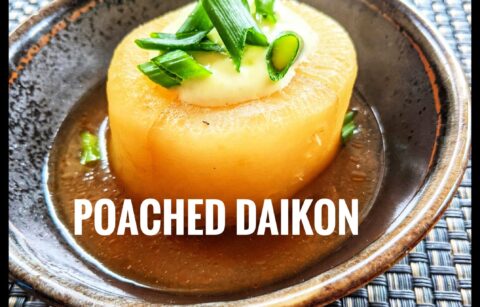