11 years ago
by Sophie
No Ratings Yet 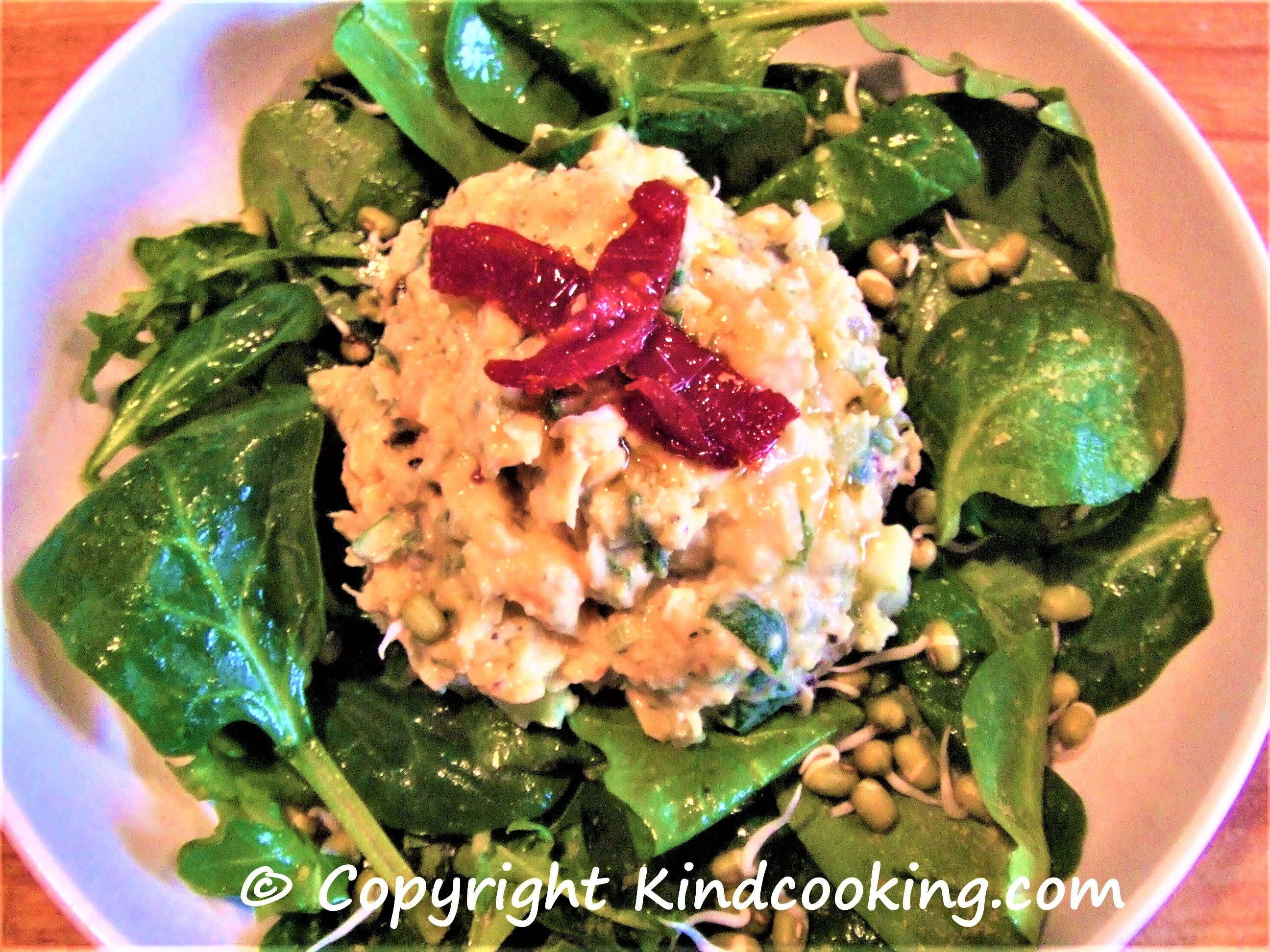 Every now and then, I feel like having a tuna salad or a tuna melt. But how could I make a tuna melt without tuna? Very easily, actually.  And I never have to worry about bones, mercury poisoning, innocent dolphins being caught and killed as collateral damage from the large nets that are used to capture tuna! At the rate we are raping the oceans, there won’t be any left very soon! So making mock tuna is a win, win, win!

One of my favorite way to make it, is to use chick peas because it gives a nice rich texture and flavor. You get all the good protein and none of the saturated fat that usually comes with it. And I guaranty that everyone that tries it,  will love it and ask for seconds. So make plenty, it keeps well!

The key to making mock tuna salad when using garbanzo beans is to create a mixture that resembles real tuna salad. To accomplish this I use a potato masher instead of a food processor. The risk you run if you use a food processor is to end up with something that looks more like hummus than tuna. Not that hummus isn’t delicious but it isn’t what we are making today!

*Kelp powder and all seaweeds are so good for you. You will need some for this salad if you want it to taste like the ocean but not so fishy! You can use other seaweed if you don’t have kelp. A good place to find it is at Whole Foods in their bulk section or in the Asian section of your local grocery store (most carry a  mix of seaweed, toasted sesame seeds) or in Asian stores where you will find a greater selection and much lower prices! 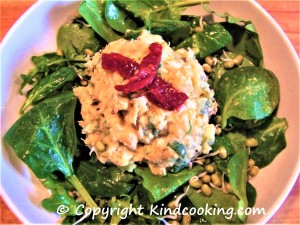 Save Print
Author: Chef Sophie
Recipe type: Salad
Cuisine: American
Ingredients
Instructions
Notes
If you want to make a vegan tuna grilled sandwich, you can make it immediately. Toast some bread, spoon the tuna on it, sprinkle with some Daya cheese, cover with a lid and let it melt for a few minutes on medium heat or just put in the oven.
What about a vegan ‘tuna’ casserole? Actually for the tuna casserole, I would use tvp instead of chick peas but that’s me!
The fun never ends!
3.5.3208
Categories: AmericanRECIPESSalads 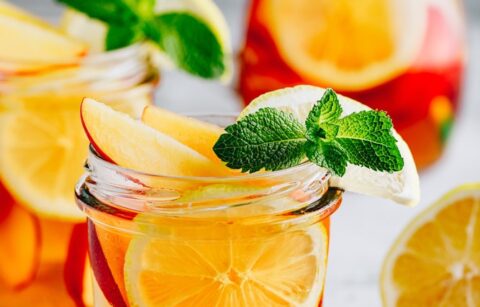 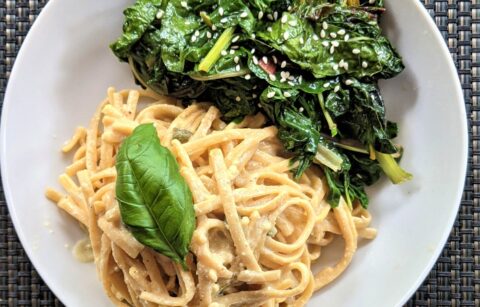 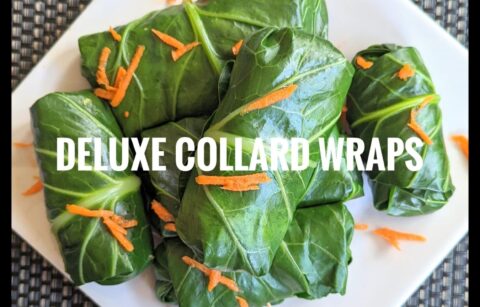