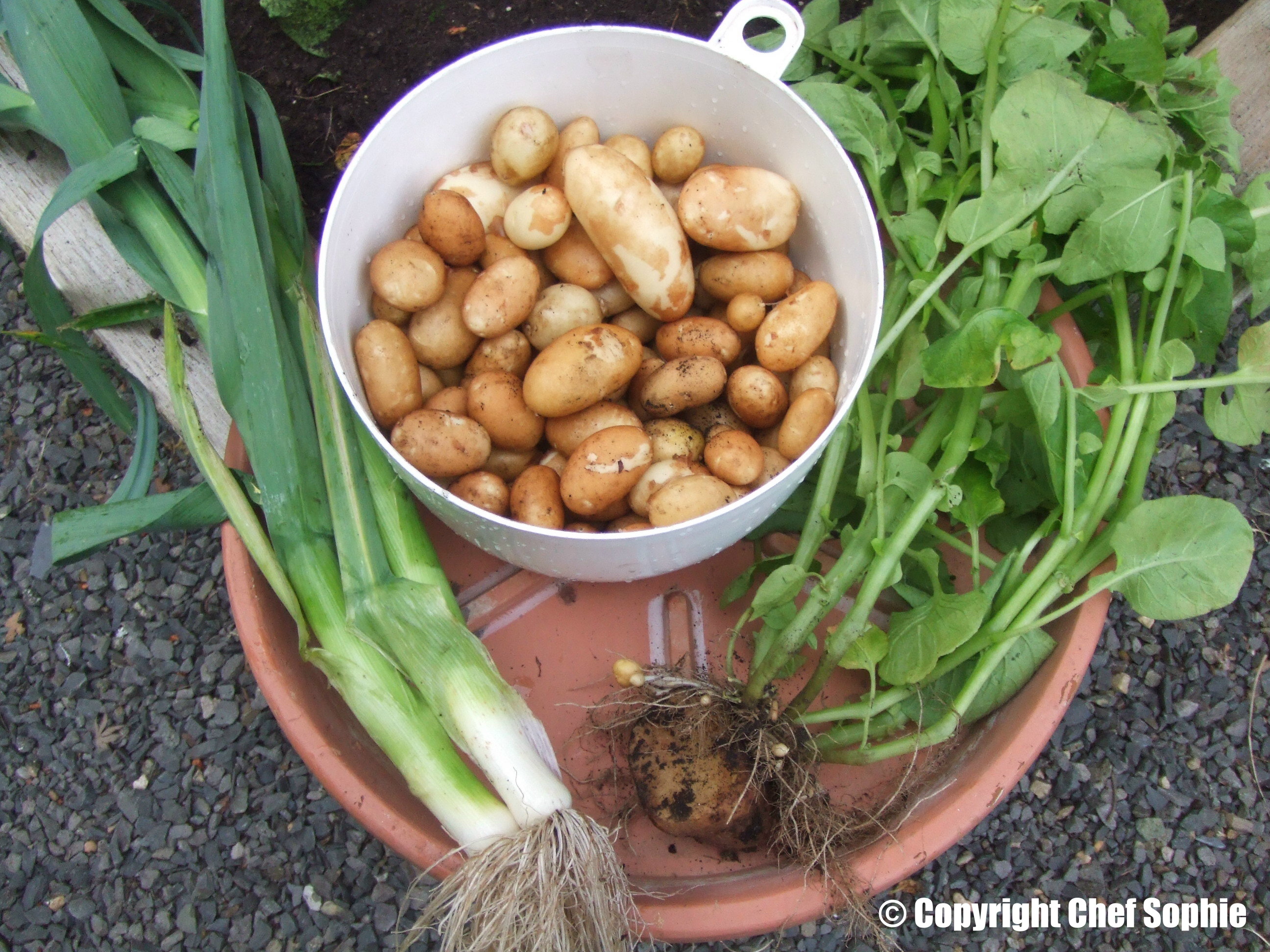 Nature is such a wonderful thing we often take for granted.
Last fall, I discovered some wrinkled potatoes that I had completely forgotten about and as a result had sprouted in the back of my pantry. I proceeded by cutting them into small pieces, each with a sprout and planted them in my garden covering them with thick layer of leave mulch. I knew that not much grows in the winter in the Northwest but hoped that something will come out eventually out of it. And it did. Beautiful leaves grew a few months ago and some potatoes even appeared. It was time to harvest. Wow, so many beautiful little potatoes. It was like a treasure hunt. And when I thought I was done, more were found. 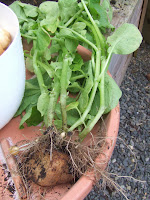 And the funny thing is that the original pieces of potatoes were still almost intact in the ground, and yet they had produced a whole family of little ones.  Next to the potatoes, some leeks also grew. And when you have potatoes and leeks, what do you do? You make potato leek soup, oven roasted vegies or a great stir-fry. We did all three.

New potatoes are only harvested in the spring and summer so look out for them in the stores or better, grow your own. Eat with the season. What is really unique about them is that they have a thinner skin and a high moisture content which gives them a creamy texture. They are usually used as side dish but why not making them the star of the show?

You can lightly steam the potatoes and stir fry them with a little garlic, green onion, salt and pepper and any other condiment you like. Potatoes goes really well with rosemary for example for something different. That’s what we did in the photo. Super simple, quick and delicious. I added some vegan sausages for a little quick protein. 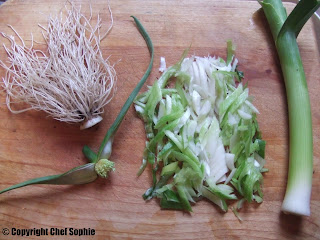 Leeks are essentially giant green onions. They are from the same alium family. In terms of nutrition, leeks are a great source of vitamin C as well as iron and fiber, they are known for helping the blood and the heart.
In terms of handling leeks, you always want to check and wash the dirt of the bottom after removing the roots. You can also stir fry the leeks with a little water and salt. 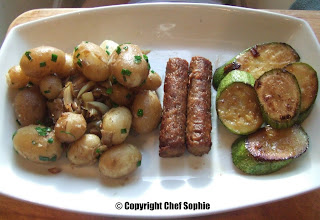 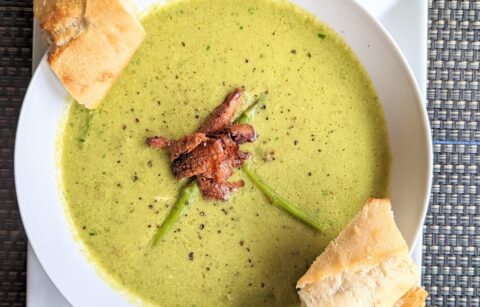 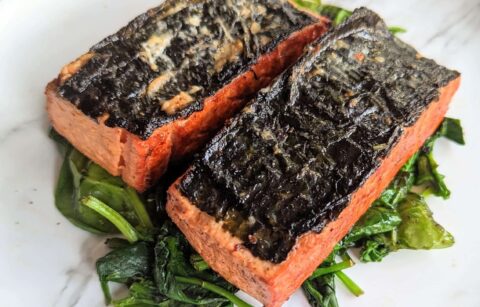 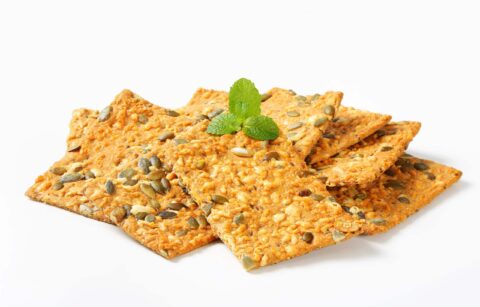