Phylo dough
2 years ago
by Sophie
No Ratings Yet 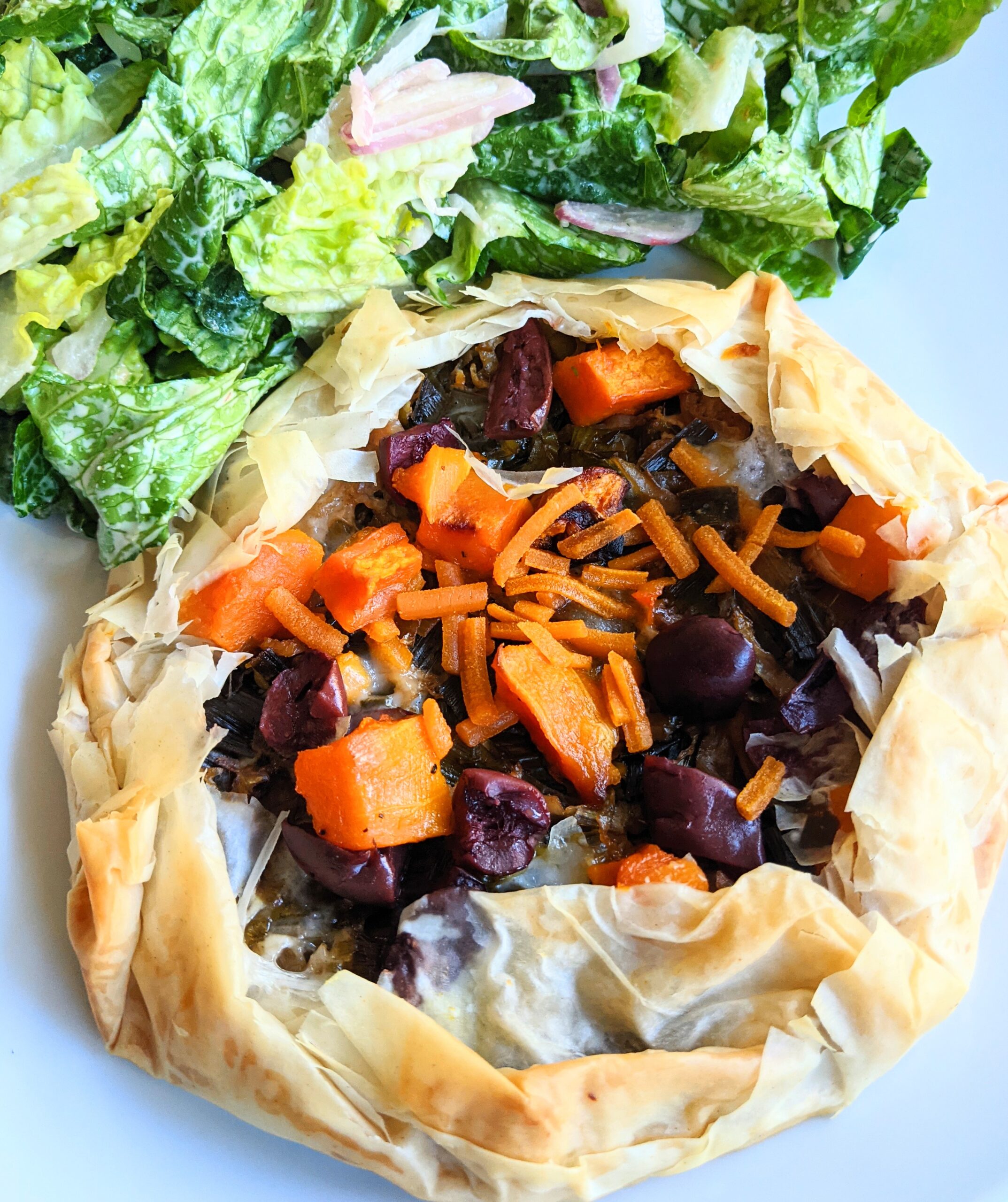 If you are looking for a special dish that delivers a delicate flaky crust and an explosion of flavors, we have you covered with this torte. I am usually a puff pastry kind of gal but this time I had an inkling for something lighter. That’s where phyllo comes in. Turns out it isn’t only for Baklava, you can make all sorts of exquisite appetizers, delicate creations of all sizes and shapes that are elegant and delightful.

Phyllo dough originated in Greece. The word filo means “leaf” in Greek and is the reason why there are 2 spelling for it.
Phyllo is naturally vegan and the lowest calorie and fat of all the pastry doughs. Once you learn how to handle phyllo dough you will love the results whether sweet or savory.

The biggest challenge with phyllo is how paper-thin it is and how quickly the sheets can dry out. The main reason is that unlike puff pastry, phyllo dough contains little or no fat. This is also why it produces such perfect crispy and flaky baked goods. If this happens, the sheets become brittle and really hard to handle. No worry, there is an easy solution that works every time. You need, before you open the package, to cut some plastic film the size of the sheet and have a dampened cloth towel ready. As soon as you open the package and unroll the sheets, cover with the film, and place the damp towel on top to weigh it down. If you skip the film, you will end up with a mess of unusable gummy phyllo, you have been warned!

How many layers of phyllo should be used?

Most packages usually contain 12 layers. You should use a minimum of 5 layers to hold the filling. I typically use 5-7 layers for savory creations and 3-4 for deserts.

How to bind the layers?

Butter is usually the ingredient used in most Greek dishes like spanokopita but olive oil or any other mild tasting oil work just as well. I love using a silicone soft brush if I don’t have a can of spray oil handy. The key is to work quickly and evenly. 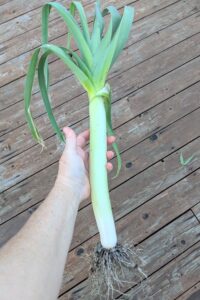 What do you do when you discover a large leek in your garden that survived the fall?  You make a potato-leek soup with the white part and you caramelize the green part and add it to a torte! For some reason, people use the white part but tend to discard the green part. I actually prefer the leaves. Just remove the damaged parts, cut thin strips and slowly cook for about 10 minutes until wilted and caramelized. There are so many ways to use it!

This tart features caramelized leeks with sweet potatoes, black olives, and Violife feta cubes. It is pretty quick to assemble and bake once you have your filling ready. So it is best to prepare the filling the day before. You can make the tortes in less than an hour including baking if you work quickly and set your workspace. This way to get to eat it right out of the oven in all its glory! Unlike puff pastry that can be frozen for later, phyllo is best consumed immediately. 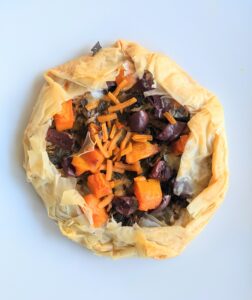 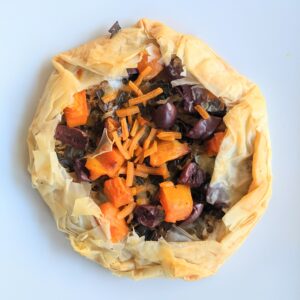 Get your workspace ready

Serve with a green salad, as an appetizer (if you make it smaller).
You can use just about any vegetables as a filling.
If you don't have Violife feta, you can use another vegan cheese of your liking. 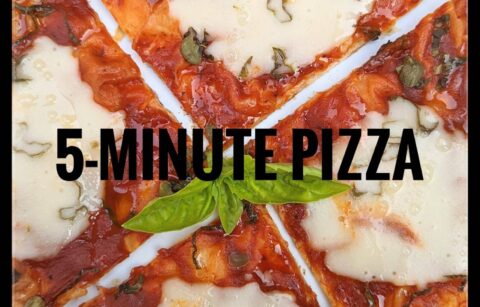 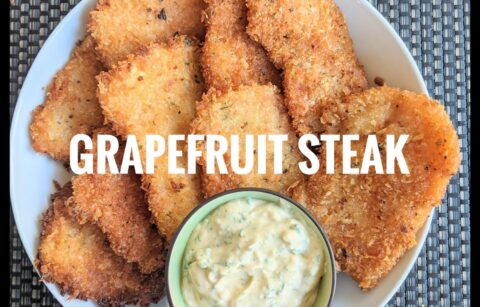 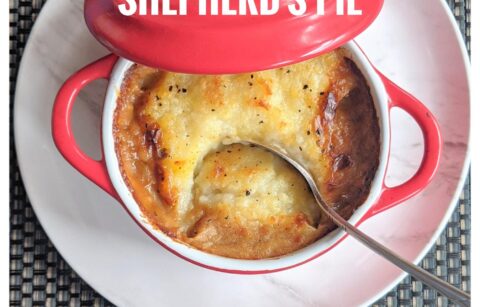