Vegan Dining at the Wynn Casino in Las Vegas

restaurant reviews
11 years ago
by Sophie
No Ratings Yet 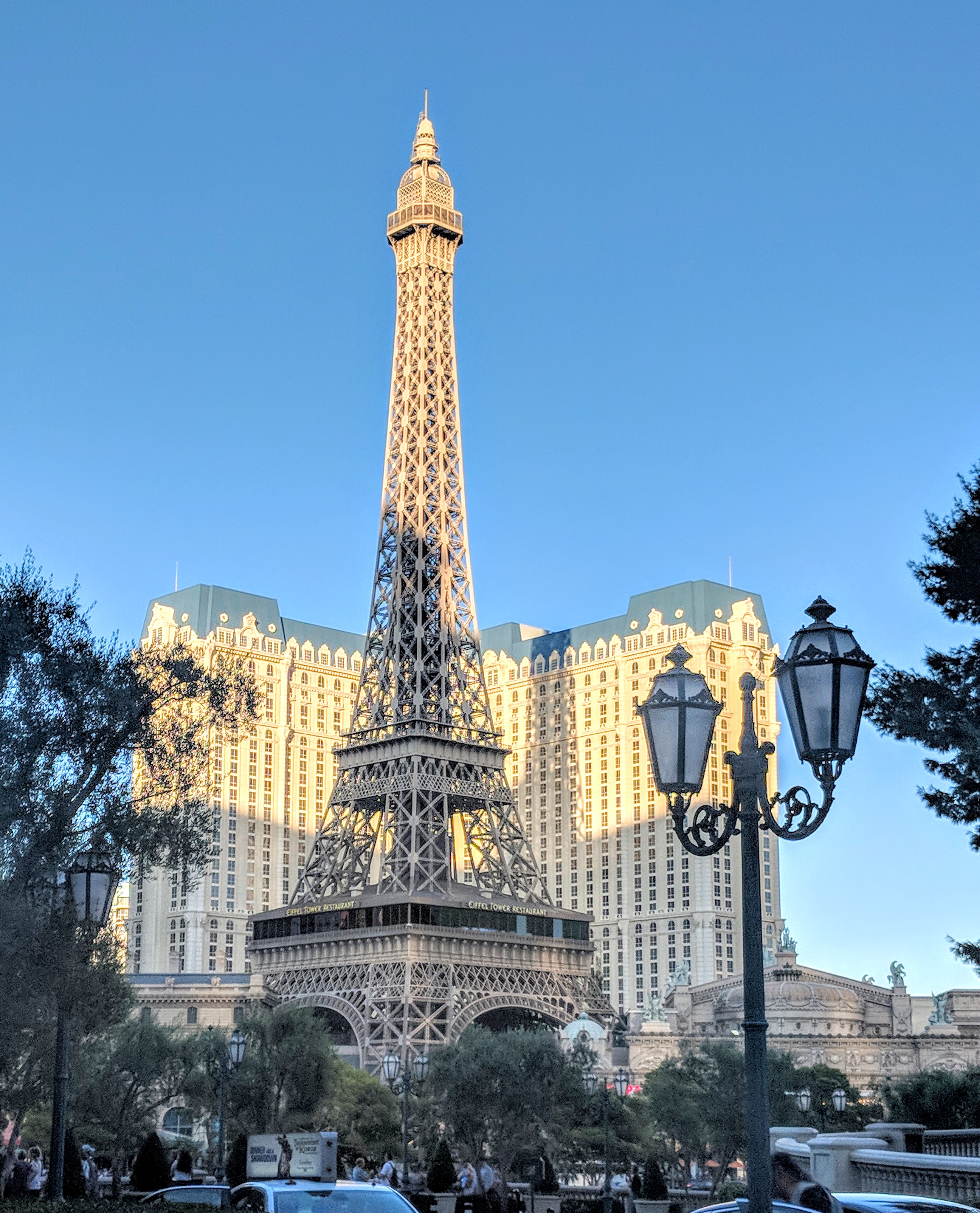 Sin city must be looking for some redemption because it is now offering vegan choices in Wynn and Encore hotels and restaurants. With endless huge buffets where vegans can usually only find meager selections and not always very flavorful ones, the news of vegan options will be music to your ears!

Who do we have to thank for this great development?
To casino mogul, Steve Wynn himself. His motto and I quote: “I’m killing two birds at once, so to speak. Animal-based food kills people. This way by going vegan … we get healthy and save animals… I just wish I’d come to all of this earlier in my life instead of later. Who knows how much it would have changed everything?”

When Steve Wynn, Mike Tyson, Russell Simmons, and Bill Clinton publicly announced going vegan (not all at once, but you get the point!), you know this isn’t a trend du jour! Powerful people are figuring it out for themselves and sticking to it. And this is just the ones who had the courage to come out publicly about it. Many have been vegetarian for years but thought it was a personal choice and didn’t feel the need to convince others about the importance of it. Now, with climate change, food insecurity due to weather changes, rising market prices … +50 billion animals slaughtered every year (10 in the US alone), business, as usual, is no longer an option! So get ready for more celebrities coming out of the closet so to speak! But to tilt the scale, everyone has to head in this direction, not just the rich and famous. It is a little like Horton hears a hoo!

So if you are heading for Vegas and were dreading the dining part of the trip, make sure to check out the menus of the Wynn and Encore restaurants.

Other restaurants serving vegan options are The Country Club, Bartolotta, Botero (Steakhouse $60 five-course vegan tasting menu). While you may not want to patronize a steakhouse (I certainly don’t, you have had to draw the line somewhere!) it may be an option if you travel with meat-eating people. But the first 2 options will do the trick. 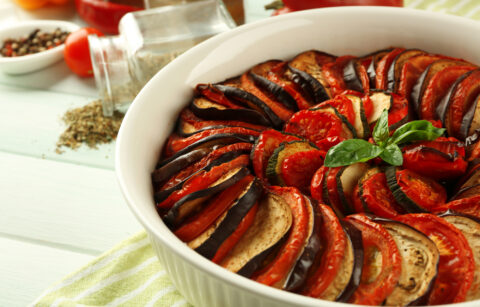 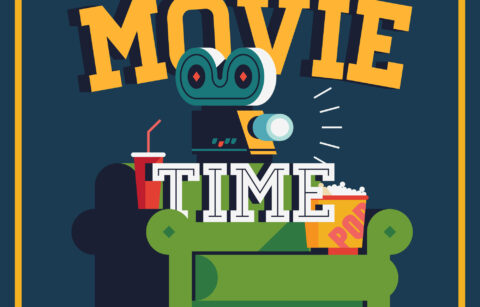