humorsacred cowSt Peter
12 years ago
by Sophie
No Ratings Yet 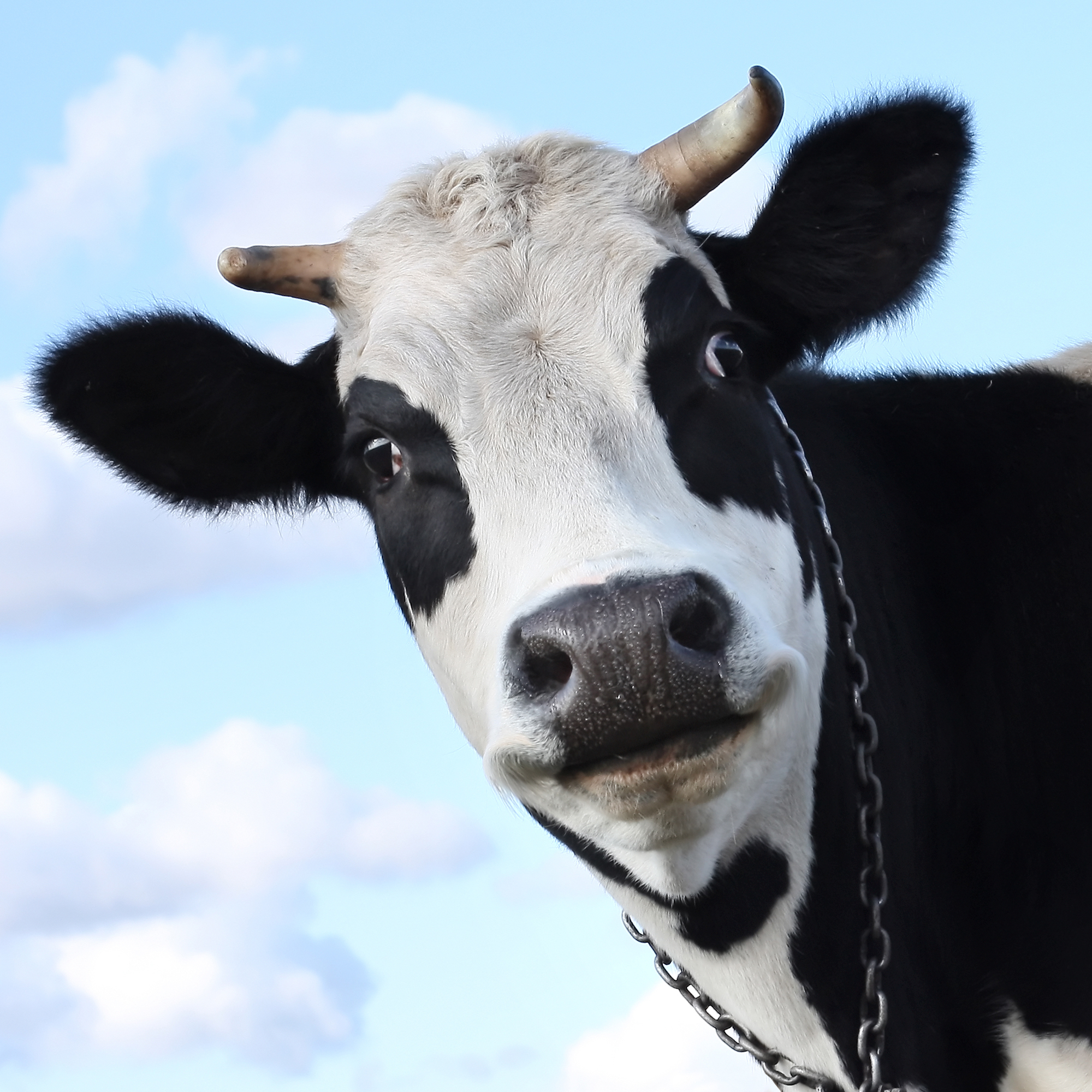 Even though I was born and raised in the Western hemisphere, I have always had affinities with the East, whether it is the grace of Thai people, the exquisite Japanese gardens and their minimalist architecture, the ancient and colorful devotional traditions of India, and of course the explosion of flavors I experienced when I first discovered their food. I have to say that once I tasted curries, lemongrass, coconut milk, chili paste, cilantro, tamarind and so much more, there was no going back! And all other foods (yes, even French) tasted pretty bland and uneventful in comparison. For a while, I experienced it as happy food versus boring food!  There was no competition really. Now, I have gone full circle, I appreciate both and enjoy creating blends and fuse the various influences.

Then I was thinking how sacred cows are in India and how commoditized they are in the so-called ‘developed’ world. After all, they provide precious goods like milk, butter for lamps, and fuel from dried dung in poor countries so why would they kill them? It made me think of a scene for a joke. It goes something like:

A man was standing at the Pearly gate waiting for his turn to see St Peters. Eventually he got to the beginning of the line. St Peters greeted him and asked him a few questions about where he was from, what he did for a living, the usual screening procedure. The man answered that he was from the Midwest of United States, he was raised on a farm and worked most of his life in a meat packing plant. St Peters looked a little sad.
– “I see” he said.
He checked a few boxes on his list, thought for a moment then said:
– “You have a choice for your next life: you can be born in India or in America. The choice is yours. But you must choose carefully.”The man was perplexed. Afterall, he was from the Midwest and the little that he knew about India didn’t inspire him much. Images of overcrowded streets, poverty and unfamiliar scenes came up in his mind from a documentary he had seen on television. He loved America and just couldn’t picture himself living in India.
– “I choose America” he said proudly.
St Peters, added:
– “Oh, I forgot to mention that you are coming back as a cow next time!”

The moral of the story is that you never know what’s next so be kind just in case!

Who said that vegans had no sense of humor?
Categories: MUSINGSVegan humor 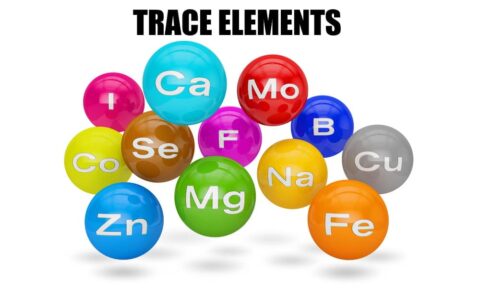 How to Boost Your Immune System with Trace Elements