2 months ago
by Sophie
No Ratings Yet 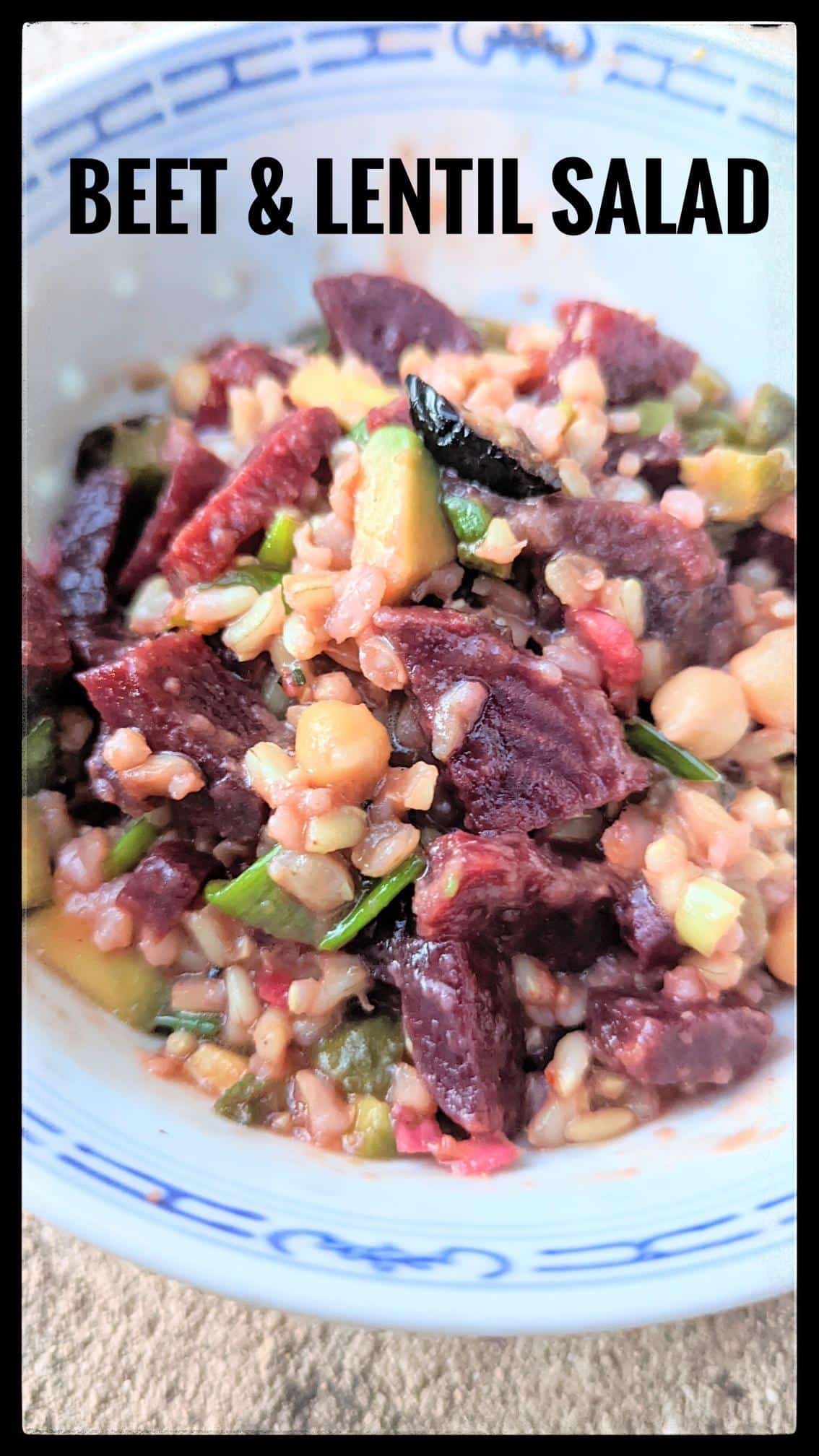 Growing up in France, my mom made lentils at least once a week, either in soups, stews or salads. Come to think about it, I didn’t think much about them. Apparently in the old days, well at least when my parents were kids, they had to carefully go through each and every one of them and remove little specs of rocks or dirt. And according to my dad, it was something kids were often tasked to do! Maybe because they had little fingers and good eyes! Fast forward 80 years, and thanks to probably some elaborate machine, lentils are now dirt and rock free! Yeah!

Did you know that lentils are rich in iron, potassium, folate and fiber?
All 4 are essential to a healthy heart, lower cholesterol and good blood pressure.
Take iron for instance, 1/2 cup of cooked lentils gives you 20% of your daily need.
Lentils are also naturally sodium and cholesterol-free.
They are also known to cleanse the liver.
One serving of lentils has twice as much protein as quinoa!
They have lots of fiber and practically no fat, so they will help you loose weight by making you fill full and satisfied.
So load up! 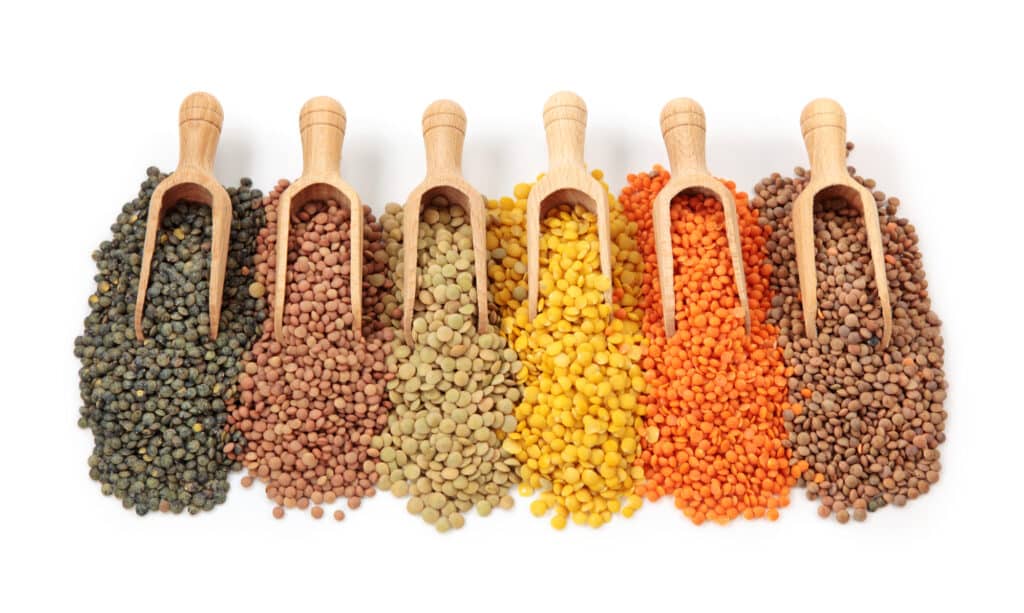 They are called lentils because they are shaped like a lens.
They fall under the pulse category, as a grain legume but they are essentially seeds.
There are quite a few different varieties, from brown (the most commonly found), to green to pink/red (coral lentils used in dahl soup) to black.

How to eat lentils

When consumed whole, lentils can be used in salads, soups and stews. But don’t stop there, you can also blend them with other ingredients to make great plant-based burgers, taco fillings, and baked dishes.

This recipe calls for French Puy lentils which are green but could be made with brown lentils too. Pink lentils are usually too tender to use in salads. By adding brown rice or other whole grain, cooked beans you’ll turn this salad into a complete meal that will fill you and make you feel so satisfied. A small bowl will do the trick! 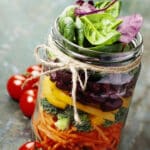 Actually this salad is a perfect lunch on-the-go. You can even make it the night before adding one of layer of goodness after another in a glass mason jar and just grab it on your way out to work.

Guess what? It is time for… 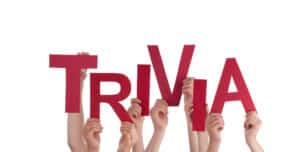 Which country is the #1 producer of lentils?
1. Canada
2. France
3. Poland
4. India
Don’t Google it, just guess. No worry, the answer is at the end of the article. 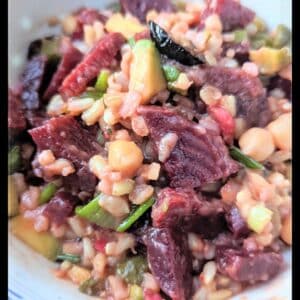 Prepare the beets and lentils

Keyword grain salad, Vegan salad
Tried this recipe?Let us know how it was!

And the winner is: Canada! 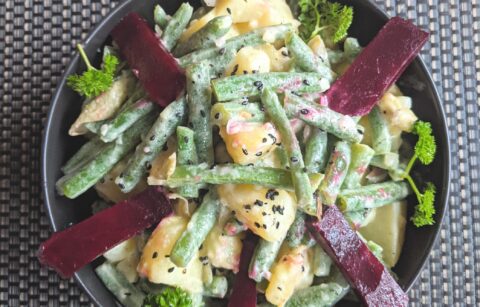 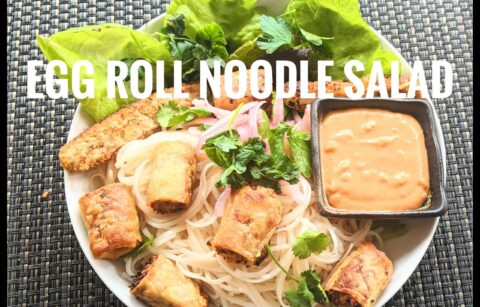 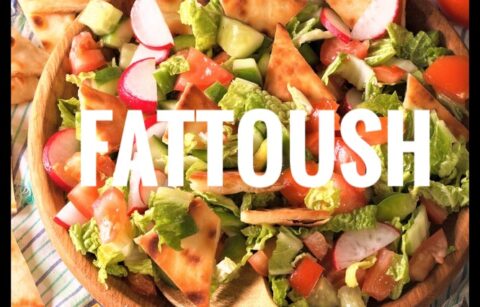