THUMB DOWN FOR WHOLE FOODS 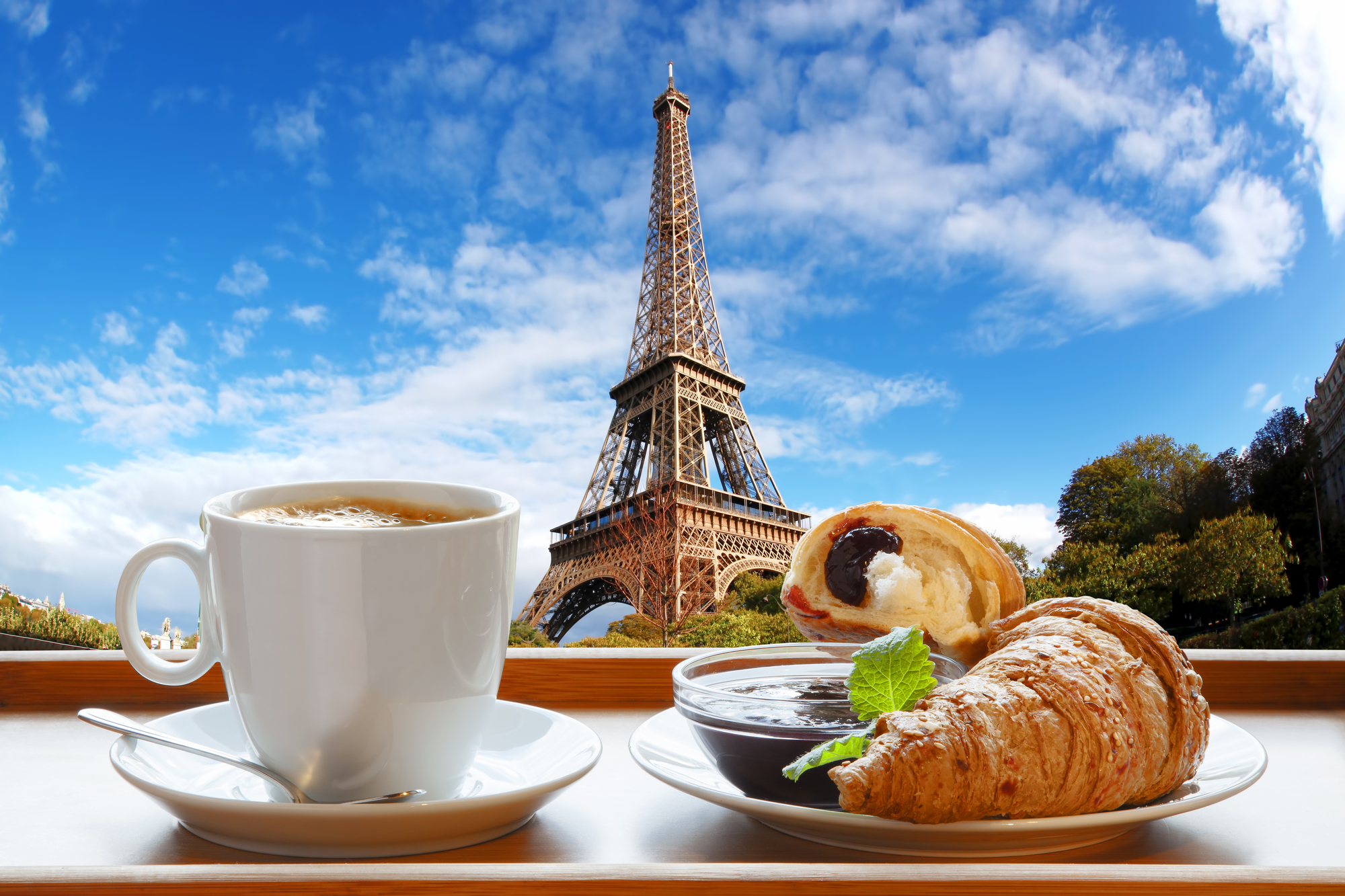 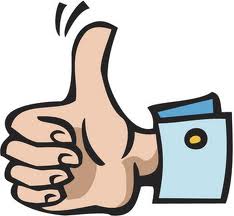 Every now and then France does something that makes me feel proud to be French ! I almost felt like singing the French national anthem and breaking out my beret!

France recently voted in favor of a law that makes it illegal for supermarkets to throw away and destroy edible food in order to cut waste. Interestingly enough, I remember reading a few weeks ago an article about a young British couple that had opened a grocery store in a small English town that was reselling fresh produce and packaged food that had past their expiration date and had been donated by local superstores. It is a brilliant idea which is so overdue!

Honestly, with an ever growing population, dwindling resources, real threats from climate change to our fragile ecosystems, we must all learn to do more with what we have and more importantly NEVER waste. And this is exactly what this new new law was designed to do. From now on, all food chains in France will have to donate discarded food to charity if it is safe to eat or to farmers if not safe to eat (to be turned into animal feed, compost or energy.) 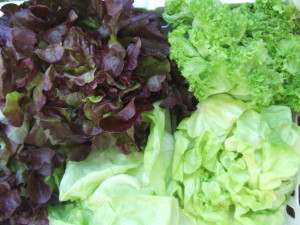 In the beginning, the law will only apply to large stores over 4,305 square feet. They will have until July 2016 to sign necessary agreements with charities, or face fines of up to €75,000. Can you imagine that until now, anyone found scavenging grocery stores bins could be charged with theft? Garbage? It is madness I tell you! On the one hand, we have so much food on store shelves, trucks keep unloading products day in and day out and on the other, our food banks are suffering from lack of donations, the poor quality of what they get (mostly cans, processed food…). So this could totally be a game changer, if we were to follow suit in the US and around the world.

According to a fascinating new documentary called “Just Eat It, shoppers throw away about one-fifth of every food products they buy at the grocery store. There are several ways to remedy this situation. We could buy less but more frequently as the Europeans do, create a menu plan for the week, shop with a list (and never when hungry!), compost fresh produce gone South if you have a back yard. You get the idea!
While food waste is often associated with Supermarkets it also happens every day in restaurants… Take French restaurants, they waste 15 percent of the food they serve but that’s nothing compared to consumers wasting up to 67 percent!

Even with the current leftover food thrown away by consumers, there are options to recycle that waste. Take the Swiss company Kompogas. It collects organic waste from residential and commercial buildings (from separate bins) and turns it into free compost for the city and energy in the form of natural biogas.

The French law will also introduce a food program to educate schools and businesses on reducing food waste and to remove best- before dates on fresh foods. The goal is to cut by half the food waste by 2025. It is estimated that of the total 7.1 million tons of food waste in France, 67% comes from consumers, 15% from restaurants, 11% by stores.

In the US, with the increasing number of people applying for food stamps, eating in soup kitchens, such a law would be a boon for food pantries around the country who have seen their supplies dwindle over the past few years. Did you know that if a person is found foraging in supermarkets food bins they can be apprehended by police for theft… That’s when you know that new laws putting an end to this madness need to be written and passed.

Now that the law has been voted, charities (like food pantries, soup kitchens, homeless shelters etc.) will have time to organize and invest in refrigerators and trucks to be ready for the food donations. But that’s a small price to pay to get abundant free produce and food for the needy!

So what would it take to make this happen in the US? Should it be done at the Federal level or should it be at the state or even county level? America is a big country! Talk to your representatives, to your local charities… we need to get the ball rolling here because we produce more than any other country in the world! What are some of the challenges?  Primarily a concern over liability and logistics. Turns out, there is no liability for store owners thanks to the Bill Emerson Good Samaritan Food Donation Act, passed by Congress in 1996 protecting them from civil and criminal liability. The bill protects, individuals, farmers, store owners, wholesalers, caterers, restaurant owners when donating food in good faith. What about logistics? Superstores don’t typically have extra space to store food “past its peakeness” and cannot always wait for agencies to pick them up at their convenience. Many don’t even know they can donate or who to contact to make this happen. There is obviously a lot we can do to improve the situation.

There are a few interesting articles and organizations that have tried tackling this issue:
Feeding America and Food Finders are the most active and act as middle men between donors and charities. They have established partnerships with Wal-Mart, Target, Kroger, and Trader Joe’s. That’s a great start but the US is a big country and the solution must be modular, scalable and repeatable.

Below are some useful links if you want to find out more about this issue in the US, that will clarify what we can do.

As a vegan chef, cooking instructor and food consultant, I am blessed to share my passion for international flavors, a compassionate world, optimal health and healing. You can't have one without the others because they are all interconnected. My culinary journey started in the South of France where I was born, then took me through Europe, onto America, then Asia and South America. I grew up eating delicious rich food my grandmother made (think creamy white and wine sauces) and fresh Mediterranean dishes my mother prepared. My family was by no mean vegetarian or vegan but we weren’t big meat eaters either. This being said, I must confess that I have had my fair share of strange things being served as food as I grew up! But I soon came to realize that it was the sauces, the marinade that tasted so good and that they could have just as well been poured over bread or tofu and it would have been just as good. You know how certain songs bring back a memory of where you were and who you were with when you heard them? Well, I seem to have a memory of food attached to pretty much every place and profound moment I have experienced in my life. It was the way love was shared and cherished all through my life so I am continuing the tradition! But the love is even more healing when there is no pain and sufferings attached to it. Be vegan, it is good for your health and the only sustainable diet for the planet.