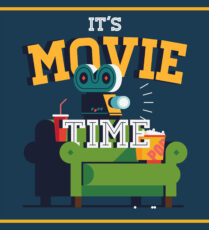 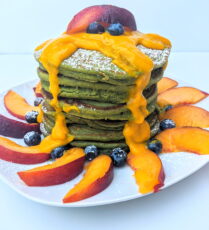 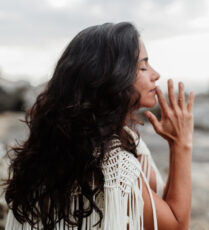 The Power of Prayer – My New Anthem! 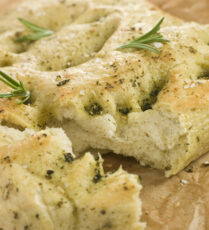 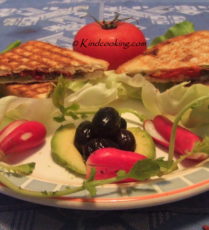 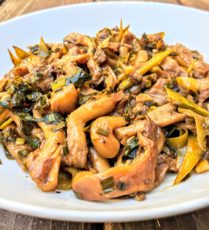 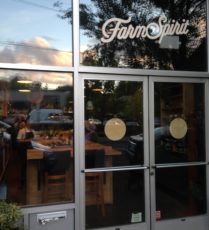 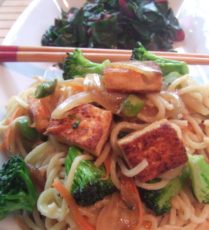 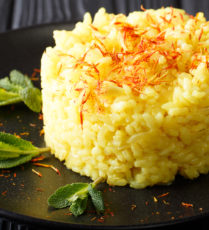 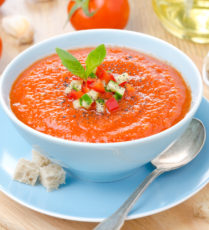 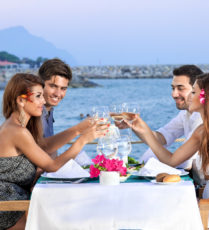 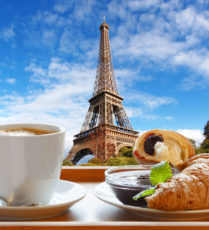 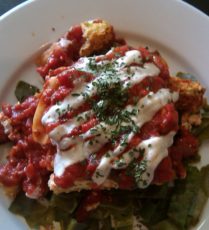 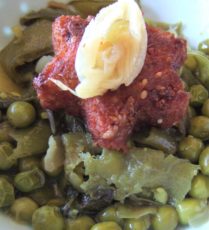 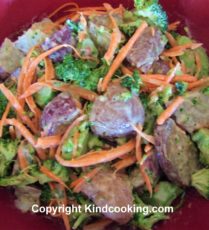 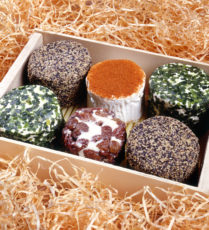 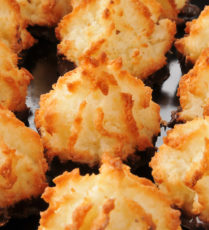 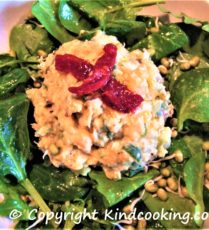 7 years ago
by Chef Sophie
No Ratings Yet 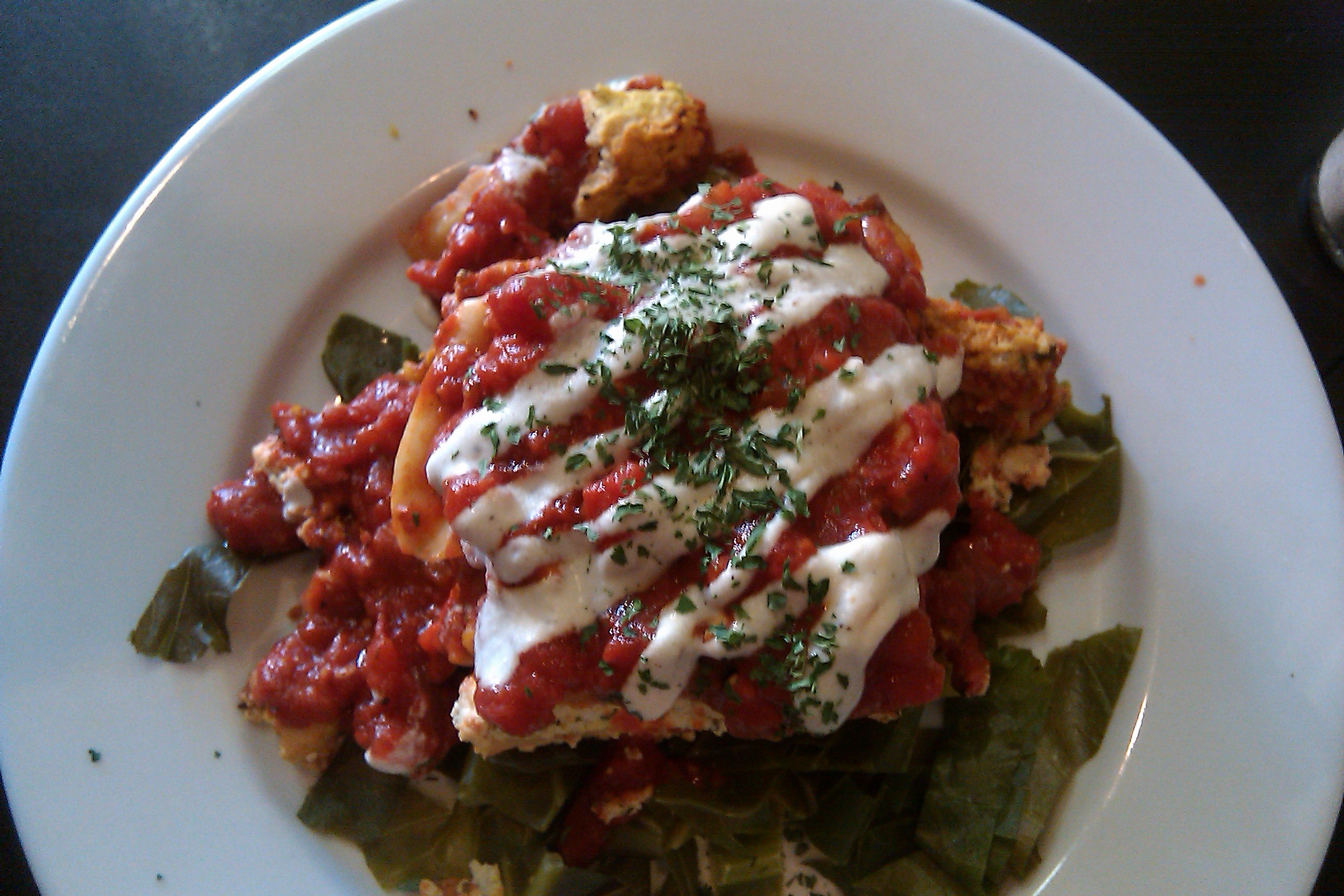 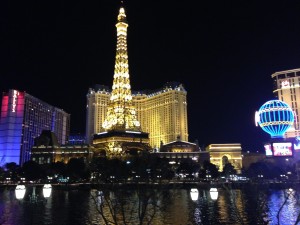 Where to eat in Las Vegas when you are vegan and on a budget? The great news is that there are new restaurants opening every year. This is something you want to research before you leave so that you can truly enjoy your stay. Planning at least where you will have your dinners t and not bust your budget!

It is nice to see that the vegan movement has reached Las Vegas and is starting to take roots. I remember standing at mile long buffets, with only a few options to pick from, even as a vegetarian.  Meals were a lot cheaper back then but there were a lot less choices too… Today, the reality is,  a meal on the strip will cost you anywhere between $30-$60 per person and more if you order wine or cocktails. If you are not picky and a carnivore, you can always grab a quick bite in fast food concessions at the various food courts located in the shopping mall level connecting each major hotel. But for vegan options, there is major space for improvement. So, when we went this year, we knew we had to research this and try some new places. We didn’t want to spend all our money on food this time, so we decided not to go to restaurants at the Wynn’s casino (they have amazing vegan haute cuisine restaurants with high price menus) and stay around our hotel area.

We stayed at Paris Paris because it is centrally located and right across from Belaggio’s fountain. Being French, I didn’t have great expectations when it comes to vegan options in the various restaurants they offer. What? No butter? No cream? No egg? Quel scandale !  So we were pleasantly surprised to discover that their French bistro, Mon Ami Gabi could not only accommodate our picky vegan taste buds but even satisfy them.

It is one of the few restaurants on the strip where you can dine outside on the terrasse and experience the heart of the town. The weather was mild, we wanted to have an early dinner, watch the sunset and catch the fountains from the bistro.  We ended up ordering an appetizer made of different olives with herbs and several side dishes: steamed spinach perfectly seasoned, pan fried garlic wild mushrooms, roasted root vegetables. It was very well served for sides and had plenty enough for two people. They also gave us the most amazing warm baguettes. OMG! We asked for olive oil and balsamic vinegar instead of the usual butter.  It was perfect. Dinner with a show! We were off to a good start!

The next day, we ventured over the Venitian for a walk.  By the time we got there, it was around lunch time and we were a little hungry. We found a Mexican restaurant right on the canal called: Cañonita  that had one vegan option, so we had to try it.

The view from the balcony was so lovely, we watched gondolas pass by, listened to gondolier sing famous Italian songs. The great thing about the Venetian, is that you get the same experience 365 days a year, for lunch or dinner since it is indoor and the lighting remains the same.

We ordered guacamole to go with the chips and salsa they served (because you have to have your healthy fats).  For the main dish, we ordered their “Tolucca Portobello mushroom”.  Imagine slices of perfectly roasted Portobello mushroom with roasted tomato fennel sauce, on a bed of seared green, black beans with an amazing cilantro pesto.  It was exquisite and plenty again for two people. The only thing I would have done different and suggested the waiter was to remove the thick stems on the large Swiss chard and kale leaves. Ribs on large leafy greens are exactly what turns people off to eating greens and rob them of their wondrous nutritional benefit they give us. Otherwise it was perfect.

We were told that the executive chef is Donna Willey. I really hope that she gets more creative and ads a few new vegan dishes to her menu. If you are in the area, request it too. If we don’t ask, they won’t see the need to do it. That’s why I go out of my way to patronize vegan restaurants but I also feel that it is important to encourage restaurant owners to incorporate vegan options in their menu. And every single one I have spoken to in the past, has done it in a small or a big way. In any case, we all win! So you may want to do the same whenever you have a chance. What I tell them, is that when we go out in a group, if the restaurant has no plant-based options, we all walk out and find one that does. They don’t lose one customer but the whole group of people. It isn’t an isolated case anymore as it was in the past. With all the various dietary restrictions out there (gluten-free, dairy-free etc.), restaurants owners have to be aware of this growing segment of the population and it isn’t a trend that is going away any time soon either. So the more flexible and thoughtful they are to these various needs, the better their business will do.

We had bought tickets to see Cirque du Soleil’s Michael Jackson One at Mandalay Bay the next day. I have to say that this was one of the most amazing Cirque du Soleil performance.  Michael left us way too early but his legacy will live forever as the one. What an evening!  We found out earlier  that 2 restaurants at Mandalay Bay had not only vegan options but an entire vegan menu! You got my attention! That’s when you know they are serious about catering to vegans.  So we had to check it out. One of the restaurant was called Hussong’s.  I thought it was Chinese (or maybe I was looking forwards to some Chinese because we had Mexican the day before!) but it turns out it was a Mexican cantina. Think sport tavern in Mexico with great food and you get the picture. The place is very clean, open, with lots of Mexican art pieces on the wall, bringing warmth and sunshine to a place that is underground with no natural light! We asked for their vegan menu and were surprised to see a total of 9 dishes, all well known and loved. They used Daiya cheese, Gardein chick’n or beef  tips, just like we do at home!

We ordered an enchilada and a Tostada salad. Both were delicious and well served. The vinaigrette in both dishes were exquisite. Since it was after the show, the place was more quiet than usual. The manager came to say hi and wanted to know how things were.

He told us that the bartender of the original Hussong’s in Encindada, Mexico, invented the Margarita back in 1941! A great meal with a little historical trivia, can it get better? Apparently the beautiful daughter of a German ambassador to Mexico stopped in his restaurant asking the bartender for a unique drink and he put together the perfect blend of tequila, Damiana and lime over ice. Her name was Margaret, or as they say in Mexico, Margarita. The rest is history.

By the way, if you look on Groupon you can usually get $20 off $50 for Hussong’s. One caveat though, only buy one coupon, because you can only use one coupon per table!

We also found out that right next to Hussong’s there is a pizza place called Slice of Vegas that has a vegan menu. It turns out that they are both owned by the same company and have the same chef! His name is Noe Alcala and he is pretty amazing! We didn’t have time or space for trying it that night but looking at their menu, it is a great lunch or dinner destination with fun appetizers (chick’n wings, bruschetta, roasted cauliflower), 2 salads, 3 sandwiches (meatball, veggie sub, Portobello sub), 4 pizzas (BBQ, Meatless meatball, vegan faux pie, Back east buffalo) and if don’t like any of these, you can make your own too! They also have bowls and 2 desserts (chocolate cake and zeppoli, a healthier version of churros using pizza dough balls!) We are definitely going there on our next trip.

We also ate at the Eiffel Tower on our last night for our wedding anniversary. The view and service were very fancy,  but the food wasn’t that great or worth the price. Not many vegan choices. Frankly, we ate better at the Cafe Mon Ami Gabi downstairs for half the price!

So next time you go to Las Vegas, make sure to check these places out and do a little research because more and more restaurants are joining the movement and by the time you go, you will have even more options to chose from. Happy and safe travelling! 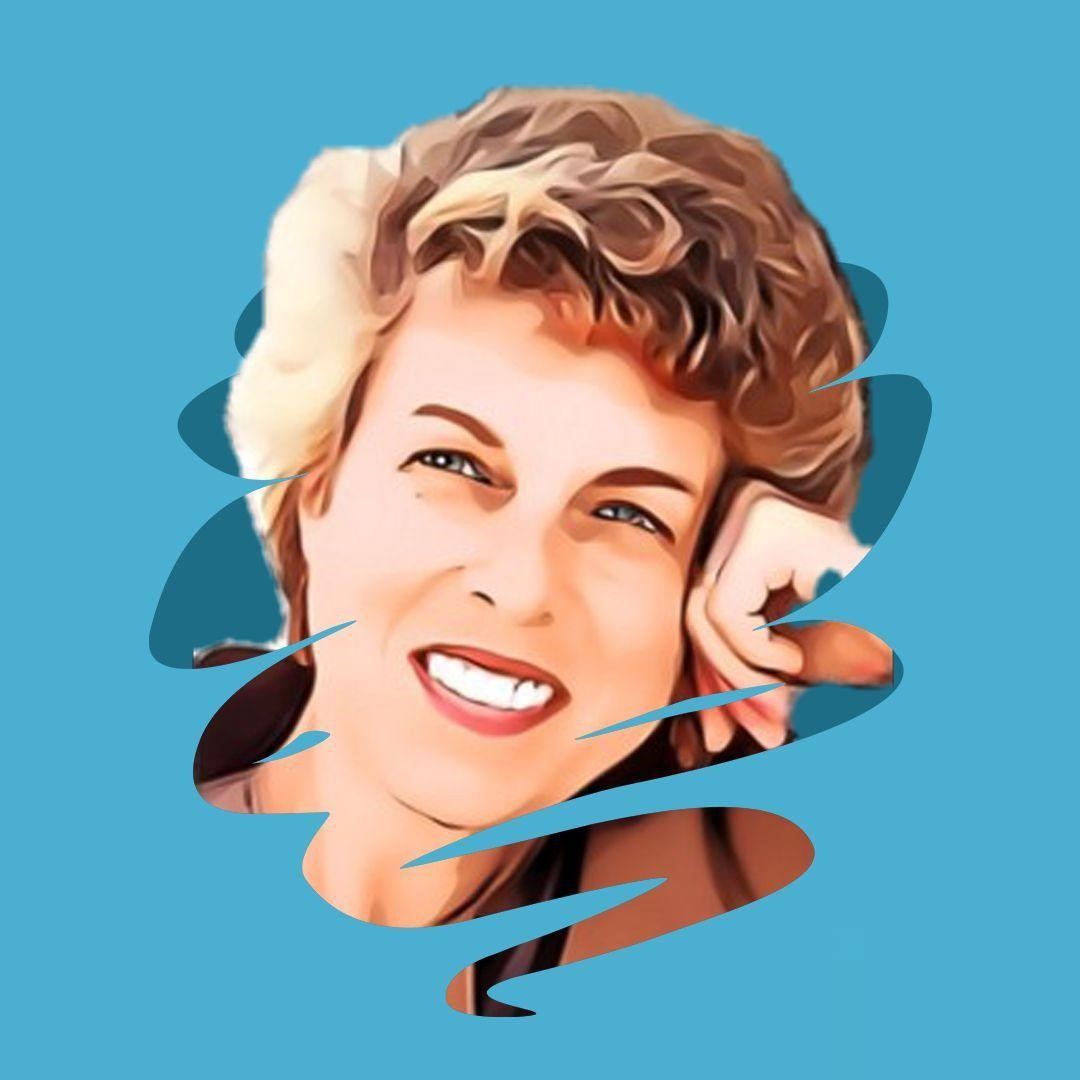 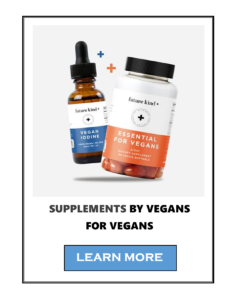 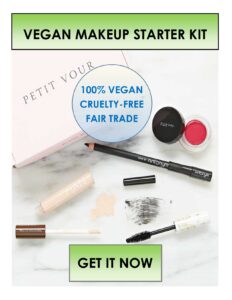