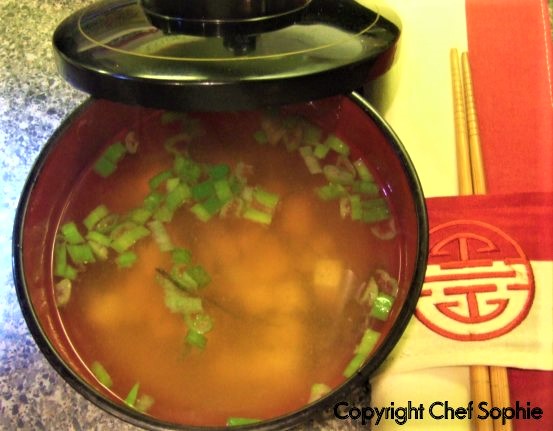 Even though, the news isn’t covering the situation in Japan as much as before, the dangers for residents in Japan and people around the world is no less because of it.

While everyone is talking about taking iodine supplement, is there anything else we can do? I found out that there is something everyone can take and it has no side effects.

On August 9th 1945, when the atomic bomb was dropped on Nagasaki,  the deadly radiation spred over the devastated city. Most of the residents of the city died in agony but for a small group of people, a miracle happened. The hospital of Dr Shichiro was destroyed but none of the medical staff that worked there suffered or died from the radiations.

In the years that followed, doctor Shinichiro Akizuki, director of Saint Francis Hospital in Nagasaki investigated what could have caused the survival of these people. His findings concluded that this miracle could only be the result of a special diet the doctor and his staff had followed prior to the bombing. The diet only consisted in brown rice with miso soup and seaweed.

What is miso? It is a traditional Japanese seasoning in the form of a paste made from fermented soy beans, rice or barley with sea salt and an enzyme to ferment it, called Koji.

It was only in 1972 that Japanese researchers (one of them was Dr. Morishita Keiichi) discovered that miso contains dipicolinic acid, an alcaloid that can remove heavy metals like radioactive strontium, lead, mercury, cadmium from the bloodstream through our urine.
Since this extraordinary discovery, the government is now requiring traffic officers to consume 2 bowls of miso everyday, to eliminate the pollutants they are exposed to, breathing fumes from cars all day long.

In addition to preventing radiation from remaining in our bodies, miso is a powerful digestive helper because it contains up to 50 different enzymes (miso is a source of Lactobacillus acidophilus and other micro-organisms). It helps regulating digestion, replenish the intestinal flora with friendly enzymes. So if you suffer from acid reflux, ulcers, irritable bowel syndrome, Crohn disease, candida… start drinking it daily. It is also known to help with allergies because it builds up the intestinal flora by producing friendly bacteria that can break down undigested complex proteins, especially animal proteins that always cause acidosis and putrifaction.

TYPES OF MISO:
There are 3 types of miso: Shiromiso, “white miso”, Akamiso, “red miso” and Awasemiso, “mixed miso”. The first two being the most commonly found in stores (Asian and natural food stores). The white one is lighter flavored and a good once to start with.

USAGE:
For prevention: drink 1 bowl morning and evening
After X-rays or after going through an airport metal detector: 1 tsp 4-5 times a day in warm water for 2 weeks
In radioactive areas: 1 tsp in hot water 4 times a day.
PREPARATION:
Because miso is a living food containing many beneficial microorganisms, you never want to over cook it. You simply add it to soups just before removing the pot from the heat.
In addition to soups, miso can be used in marinades, sauces, dips.

Boil 3 cups of water, add some seaweed (rinced kombu or wakame), dice some soft tofu, thinly slice 1/2 cup of green onions. Remove from heat and add 1 Tbl of miso and gently stir.
Note: If you don’t have seaweed, just add 1 tsp of sesame oil, it will enhance the flavor.

A CUP OF MISO: water, miso and a little sesame oil is all you need.

Miso will keep virtually forever. I read that a Japanese TV program did an experiment to see of how long certain foods would keep. The oldest item was a small tub of Miso which had been kept in a cool place (not refrigerated or frozen), for 30 years. Turned out it was safe for consumption and edible. It gets darker and drier with time and a little saltier.

So, now that you know more about the benefits of miso is, make sure to stock up on it and start using it in soups, stews, salad dressing etc. 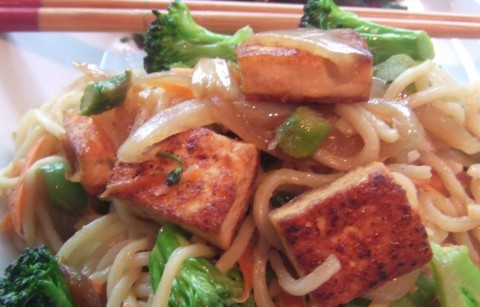 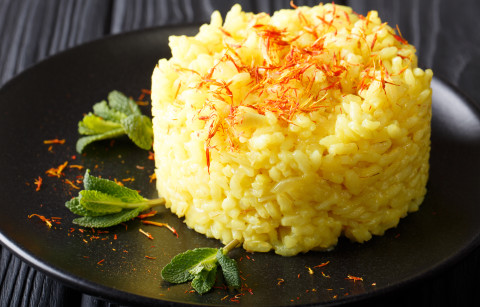 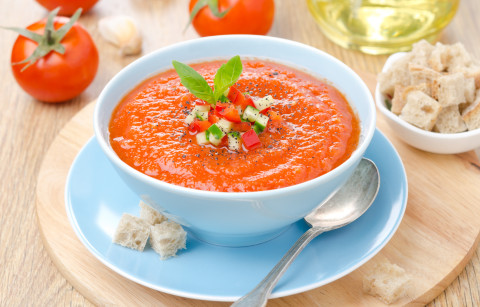 As a self-taught vegan chef, food consultant and animal lover, I feel so blessed to share my passion for great tasting international karma-free food that is kind to animals, our health and the planet.